Gulf Custody Company KSCC, formerly “Gulf Clearing Company” was founded as a Kuwaiti shareholding closed company on January 13, 2001. It is subject to the provisions of Kuwaiti Companies Law No. 1 of 2016 and its Executive Regulations. It also subjects to the regulations and rules of the Ministry of Commerce and Industry, and Capital Markets Authority of Kuwait pursuant to the provisions of  Law No. 7 of 2010 with its amended Executive Regulations, promulgated by the Capital Markets Authority No. 72 of 2015, and its amendments. 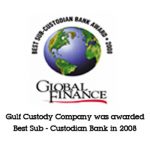 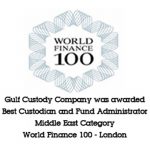 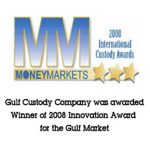 Gulf Custody Company KSCC, formerly “Gulf Clearing Company ” was founded as a Kuwaiti shareholding closed company on January 13, 2001. It is subject to the provisions of Kuwaiti Companies Law No. 1 of 2016.
Read More

Services We Provide /
Our Services 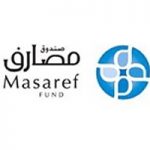 Our custodian functions have been specifically developed, and effectively operated to meet the expectations of our clients. 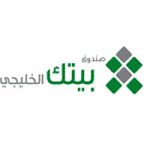 Gulf Custody Company has rendered the first electronic encrypted certificate in Kuwait. This makes us offer a unique service.

In compliance with the instructions of the Capital Markets Authority and as a part of Corporate Governance Program, Gulf Custody Company has established an independent unit (Investor Affairs Unit) to communicate with shareholders and inform them of their rights, respond to their inquiries and provide them with the necessary information and reports.
Read More
Customer Complaints Unit Form

In view of the exceptional circumstances that the country is going through and in implementation of the decision of the Council of Ministers in the State of Kuwait according to the spread of the Corona virus, the company management decided to approve the continuity of work with regard to the procedures for holding the general assembly after obtaining the signature and stamp of your company notification from the Ministry of Trade and Industry to hold the General Assembly, For inquiries, please call the following numbers 99814145 – 96617716