Gulf Custody Company GCC (previously known as Gulf Clearing Company) was founded on January 13th, 2001 as a closed Kuwaiti shareholding company. It is subject to the provisions of the Companies Law No.1 of the year 2016 and its executive regulations in the State of Kuwait. It is also subject to the laws and regulations of the Kuwaiti Ministry of Commerce and Industry and the Capital Market Authority in accordance with the provisions of Law No. 7 of the year 2010, and its amended executive regulations issued by the Capital Market Authority Law No. (72) of the year 2015, and its amendments.

Management of Gulf Custody Company is undertaken by a board of directors which consists of seven members elected by the General Assembly via a secret vote. Membership of the board of directors is for a period of three years and it is renewable. The board of the broadest powers to manage the company and carry out all the work required by the management of the company according to its objectives. Such power is not limited to anything other than what is stipulated by the law, the Articles of Association, or the resolutions of the general assembly. 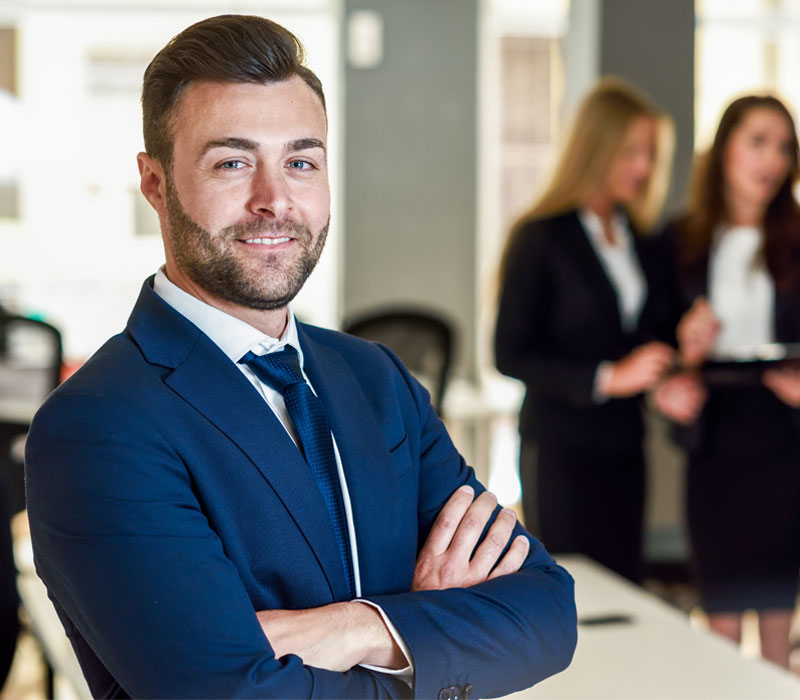